The returning coach turned heads at a media event when she rocked the carpet in a tight pink minidress that revealed a new, fit figure.

Christina Aguilera definitely knows how to make her haters eat their words. The returning “The Voice” coach turned heads at an NBC press event in Beverly Hills on Saturday, July 27, when she rocked the carpet in a tight pink minidress that revealed some major weight loss and a new, fit figure.

The singer, 32, looked tan and rested in a clingy pink frock as she struck poses on the red carpet. A source tells Us that Aguilera has managed her slim-down with a combination of healthy eating and working out.

“It’s more of a mind-body thing for her,” a source previously told Us of Aguilera’s commitment to shedding the pounds. “She believes in exercise that she enjoys, doing strength work as opposed to intense cardio.”

The singer has been showing off a slimmer figure in recent weeks, and made headlines when she debuted an estimated 20-pound weight loss on “The Voice” season four finale on June 18, when she performed with Pitbull.

“I’m the type of person that I cannot live in front of a camera 24 hours a day,” the “Your Body” singer told reporters on Saturday. “I have to take breaks and stay connected with myself, and I think it’s important so that you can then be your best on-camera and find your own happiness with it.” 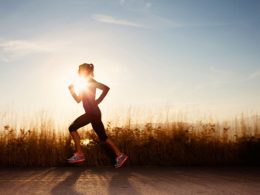 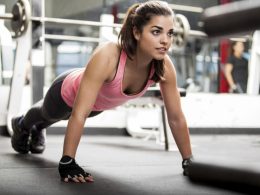 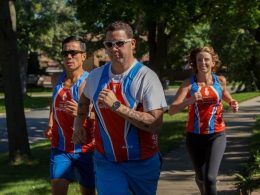 Graham Elliot: Weight is something I’ve battled all my life 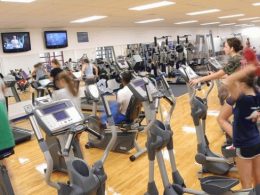 I hate the gym. And the gym hates me back. It’s a mutual hate-hate relationship