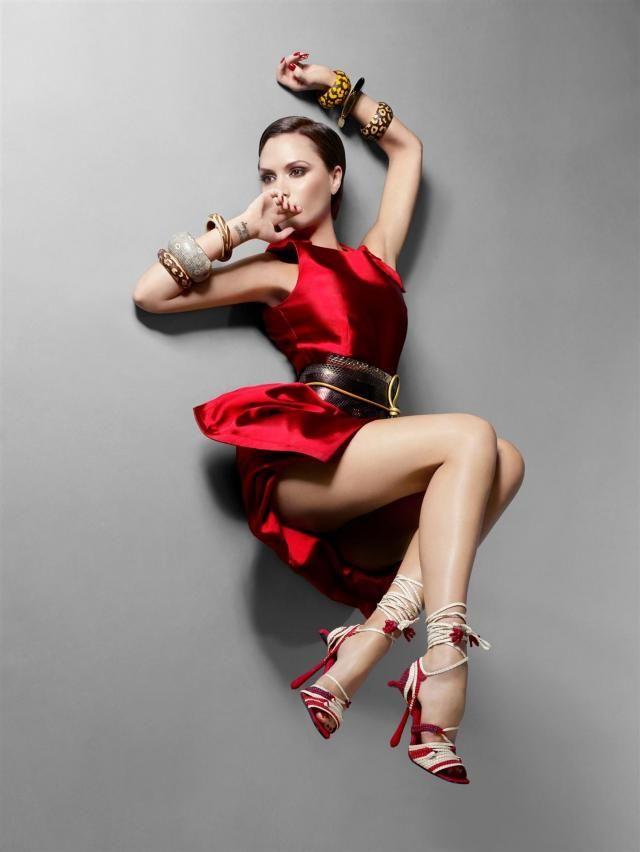 Vicky has whipped her fans curiosity showing off her post-baby photo shoot just six-months after delivery. Of course, she would have had to wait six weeks after delivering Harper via caesarean section before exercising.

I become quite obsessive when I get into something.’ Being a fashion designer doesn’t seem to serve as a job to mum “Posh”, Mrs Beckham also revealed how she elongates her frame with her designs, which consist of figure-hugging material and flattering cuts.

Turns out that working as a fashion designer has its benefits!! No doubt that those little tricks have helped her achieve the svelte look she showed off in New York last year.