A woman is likely to steal another woman’s spouse, even more so if she is ovulating. It is a study that says it.

A woman is not necessarily prettier when she is ovulating, but would be more irresistible, this is what a study published in the journal Biology Letters of the British Royal Society reveals. Researchers from the University of Bern (Switzerland) made this discovery.

Even if the signs of ovulation are minimal to spot, women would be able to detect them, i.e. detect elevated levels of estradiol, a hormone linked to fertility. “Some women seem to be able to subconsciously pick up on the subtle differences that occur in faces at the time of ovulation,” says Janek Lobmaier, the study’s lead author.

While previous studies have found that men are more attracted to women who are ovulating, this new study reveals that women feel the same sense of danger in their relationship.

Will this study change anything? Not likely. It’s human nature. It is difficult to change anything. There is no shortage of studies on women at their most fertile time, this is just one more. 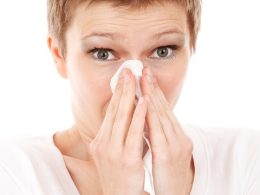 Is It Possible to Get a Better Night’s Sleep After an Orgasm? Some New Evidence Is Emerging 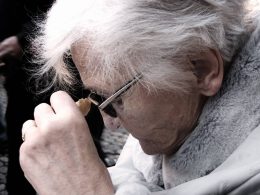